Missionaries of Our Lady of La Salette

In 1858 these priests formed a little community with temporary constitutions, under the immediate charge of the Bishop of Grenoble. In 1876 Right Rev. Mgr Fava gave them more complete rules, and in May, 1890, the Institute was approved by Rome.

Finding it hard to recruit their number from the secular clergy, the fathers founded an "Apostolic school" or missionary college in 1876. After a six-year classical course in their novitiate, they were to go to the scholasticate in Rome, to complete their philosophical and theological course in the Gregorian University.

In 1892 five of the missionaries arrived in the United States with fifteen students. Bishop McMahon of Hartford, Connecticut, welcomed them into his diocese, and they established themselves in the episcopal city, occupying the former bishop's residence on Collins Street. In 1895 they moved to new quarters at 85 New Park Avenue, Hartford, Connecticut, close to the church of Our Lady of Sorrows. Hitherto a mission church of the cathedral, it was made a parish and given in charge of the fathers, who began to tend it on Ascension Day of the same year.

In 1894, having established themselves in the Springfield Diocese, the fathers received the French parish of St. Joseph, Fitchburg, Massachusetts, from Rev. Thomas Beaven. In 1895 Rt. Rev. Michael Tierney, successor to Bishop McMahon, requested the fathers to take charge of the mixed parish of St. James, Danielson, Conn.

In 1901, at the suggestion of Bishop Beaven of Springfield, the Very Rev. Superior General sent a few students to Poland to prepare themselves for Polish parishes in the Springfield Diocese, and the parish at Ware and that of Westfield were given over to their care.

In 1902 they were received into the Diocese of Sherbrooke, Canada, with a parish at Stanstead, Quebec, Canada, and also into the Archdiocese of New York, with a parish at Phoenicia, in Ulster County. At the request of Archbishop Langevin of St. Boniface, Canada, a few fathers were sent from the mother-house in Hartford to establish themselves in West Canada. They became a separate province with headquarters at Forget, Saskatchewan. They tended four flourishing parishes, Forget, Esteven, Ossa, and Weyburn.

In 1909, the missionaries deeming their order sufficiently developed, owing to additional foundations in Belgium, Madagascar, Poland, and Brazil, the Very Rev. Superior General petitioned the Holy See to approve their constitutions. The request was granted 29 January, 1909.

The students of the Apostolic schools are trained chiefly to combat the great crimes of the day, especially those denounced in the discourse of the Blessed Virgin at La Salette. The spirit of the community is that which pervades the whole apparition of Mary on the Mountain of La Salette – a spirit of prayer and sacrifice. 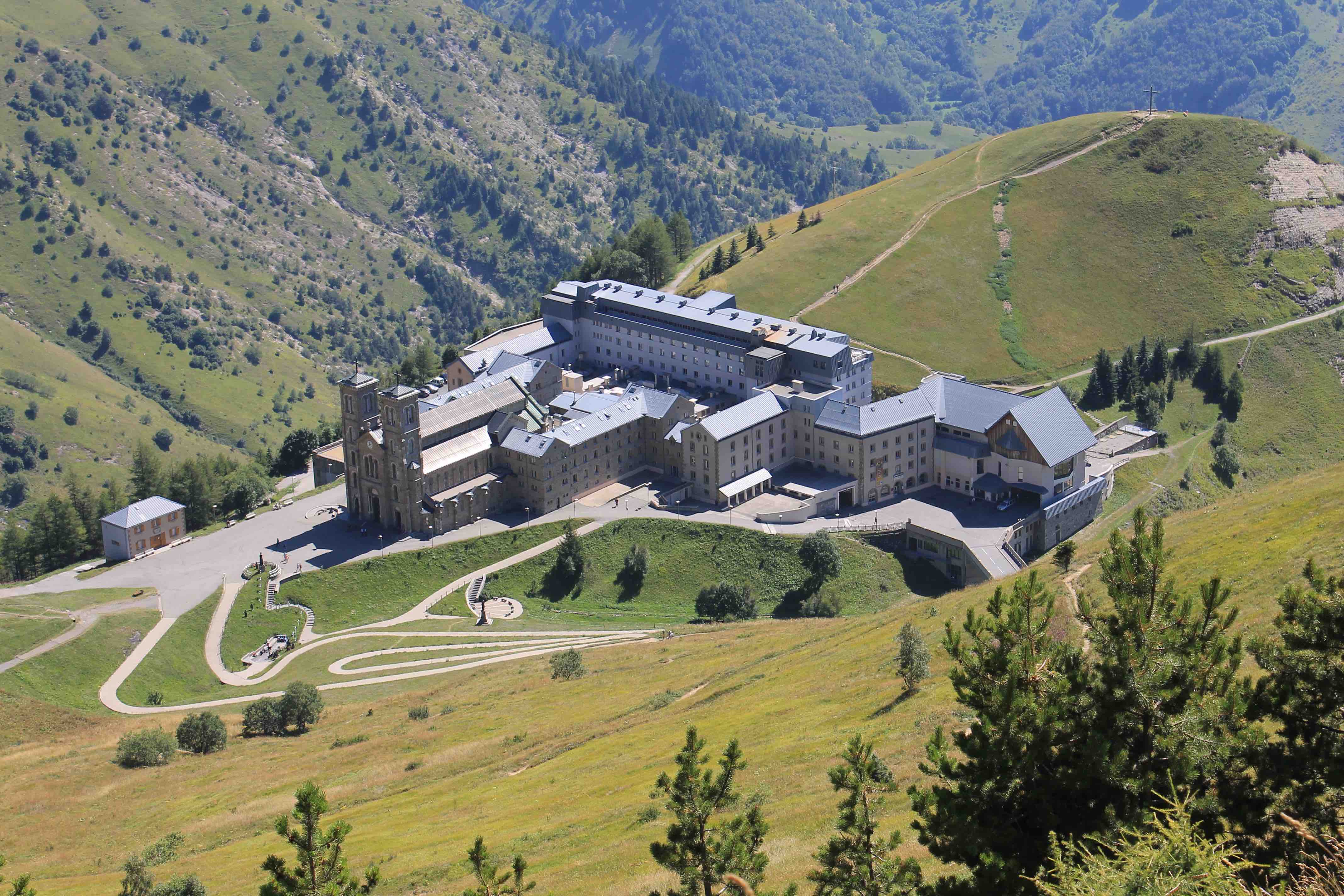